Live Game Deals LLC owns and operates IKnewYoudCome.com. The website’s goal is to be the leading indie wrestling news hub online. I Knew You’d Come.com covers the Hardys, TNA Impact Wrestling, Ring of Honor, New Japan Pro Wrestling, and all the rising talents as they ascend to the WWE and WWE’s NXT.

IKnewYoudCome.com is not affiliated with or represents the views of the Hardys, TNA Impact Wrestling, Anthem, Ring of Honor, New Japan Pro Wrestling, the WWE, WWE NXT or any other indie wrestling organization that might be covered.

This website is currently affiliated with FITE.TV and Highspots.com and may promote worthy products from time to time. IKnewYoudCome.com is a participant in the Amazon Services LLC Associates Program, an affiliate advertising program designed to provide a means for sites to earn advertising fees by advertising and linking to Amazon.com.

All content on this website is written by Nir Regev. He is the founder and editor of TheNaturalAristocrat.com and LiveGameDeals.com. Nir is an entertainment and sports reporter, writer, and professional actor. He’s currently a contributor at FanSided.com.

Nir was previously a writer at FanSided’s TWD news siteUndeadWalking.com, and Memphis Grizzlies blog, BealeStreetBears.com. He was also the lead Los Angeles Lakers reporter at Vantage Sports and New York Knicks reporter at RantSports. He has guest written comedy articles for many outlets over the years including British satire website HecklerSpray.com and PremiumWp.com.

Nir is the creator of myBSPN.com a parody of ESPN’s website that allowed users to submit their own fake sports news using a custom generator. Nir also created male humor website BroScience.org which features the highly shared ‘Top 10 Types People on Facebook‘ and ‘Beards Slow Down Aging Process‘ comedy articles.

Longtime RealGM.com users will recognize Nir’s famous New York Knicks parody ‘Night at the Starbury‘ which was featured by Sports Illustrated, Bill Simmons, SLAM Magazine, Dime Magazine, Yahoo and many other major outlets. He is OneAnswer who wrote the well received ‘Guess Who’s Back?’ NBA humor topic that was sticked on RealGM.com’s General NBA Board for one year and received over 300,000 page views, reaching 100 pages.

Political satire fans will recognize Nir’s Bush/Austin Powers Shoe Incident Parody from Youtube, which made it to all major television news outlets including Fox News’ The O’Reilly Factor, CNN News, ABC Nightline and many more!

Nir has previously performed standup comedy in such prestigious New York venues as Carolines on Broadway, Gotham Comedy Club, and the Nexus Lounge. He was the host for online music show Indie Insider. 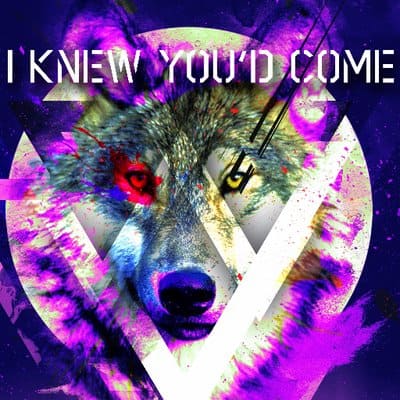